Originally posted on Guylty Pleasure:
Like many of us I feel very depressed today, in the face of the atrocities of Paris. I have several friends living in Paris and two photographer friends were on a visit there this weekend on the occasion of Paris Photo, the  international fine art photography fair, which has been closed today,…

Ok, I can’t resist. I am writing and scheduling this on Wednesday evening, ahead of my trip across the water. When you are reading this, I will be sitting in the Barbican, watching Cumberbatch in Hamlet. However, before I left, there were already so many goodies on Tumblr that I decided on a whim, at 10.45 pm to quickly throw the link list together. Wouldn’t want to miss all this: 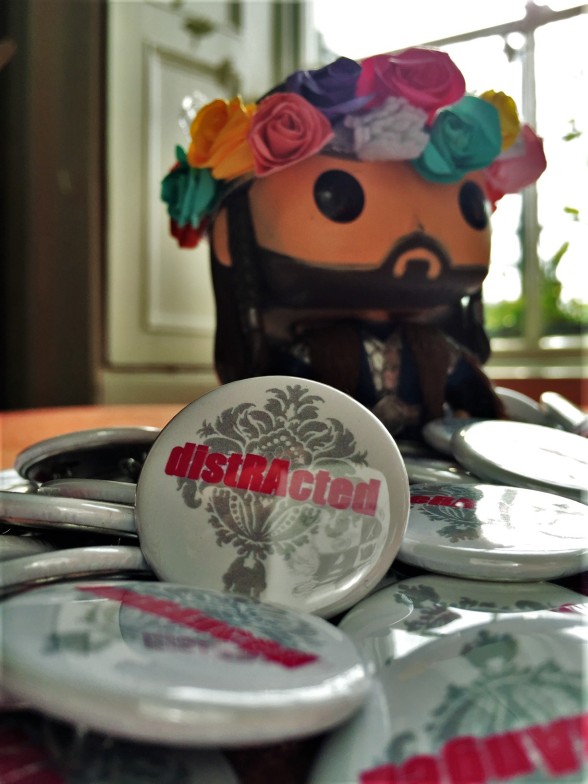 Some of you might remember that I had a second batch of badges printed a while ago. 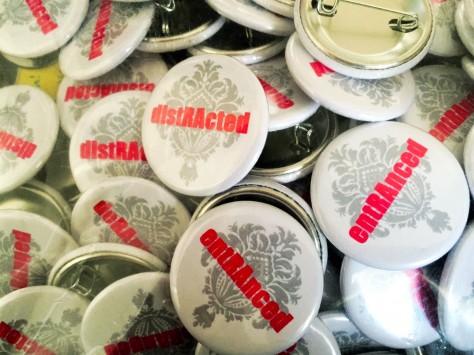 I had ordered them for no other reason than I had run out of the first 100 so-called “fandom identifiers” and thought it would be nice to have some more available for… whenever. Well, it seems as if the opportunity may have arisen just now. The long-awaited Urban and the Shed Crew film will premiere on the 7th of November at Leeds International Film Festival, and I have heard that there may be a fan or two going to the event. 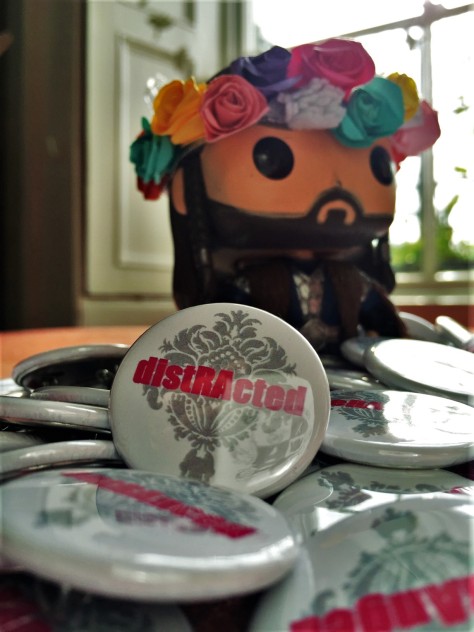 An opportunity to don a discreet little badge that signals the shared fandom to a fellow fan while not plastering the allegiance to Mr A all over the shop. Or as I wrote last year when I originally executed the idea on prompting by notallwhowonderarelost, after…

Originally posted on Guylty Pleasure:
Can I lighten up your Sunday with a bit of bonus material? My beta test group aka Twitter seemed to think this was worthy of looking at, too, so here is some bonus material from the Berlin Hobbit premiere, freshly edited. Word of warning: Scraping the barrel here, because some…

The pleasure of the lull is enveloping me. Yes, I actually quite like it when there is a so-called drought. Mind you, there was enough action this week, what with RA’s cheeky tweet. I wonder how he is doing with his German language coaching… I certainly look forward to hearing some uvular fricative Rs from him, and possibly some velar fricative CHs. 😀 They are, btw, the benchmark upon which it will be decided how good his coaching was. For a native English speaker, those sounds are extremely difficult to replicate – because they do not really exist in (Standard) English. I have full confidence in RA, though, because he is musical, and that will certainly help him first *hear* the sound, and then imitate it. Well, and maybe I shouldn’t expect too much. He’s not playing a German (despite the extremely German name of…

Originally posted on Guylty Pleasure:
Anybody notice something different on Guylty.WP.com? The anthracite background was looking a bit too gloomy for my taste, and so I’ve treated myself to a pristine white background. And what better to inaugurate the expanse of the virginal white, than a gallery of contrast-rich b/w images. *Guylty rummages in her…

With a two-week break, here is the round-up again. I was away for the first of the two Saturdays I missed, and then last weekend the #cRAftingForCharity auctions were happening, so I had to forego the weekly catch-up with all things tumblr. Apologies for that! The good news is, that that means I will have loads to post today because I did note and reblog a lot of posts during my absence – I just didn’t have time to compile it in my usual Saturday morning post.

On a different note: Not sure if you have noticed it, but I usually illustrate my round-up posts with a banner that takes a photo from Richard’s current projects. With Hannibal over and nothing out right now, I am at a loss what to use. Any suggestions? I somehow think that UATSC has the best chance of being the next project, so… 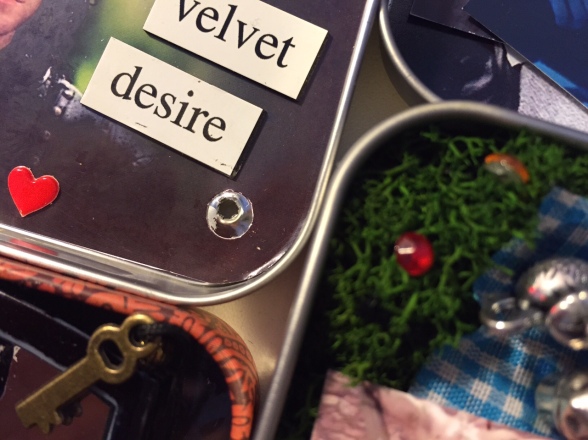 over the weekend, no doubt you have seen the heart-breaking image of a little Syrian boy, washed ashore in Turkey. For me it has highlighted the urgent need for all of us to step up to the plate and do something about the current humanitarian crisis in the Middle East, as have the images of hundreds of people welcoming the refugee trains in Austria and Germany, with food and gifts. Tbh, I am put to shame by the efforts of some of my friends who are actively helping on the ground. A friend of mine is organising shelter in Regensburg (town in Southern Germany), directing the logistics of sheltering refugees, collecting items and welcoming the first busloads of refugees. Another friend in Austria is collecting items. Even in Ireland my German friends are active. A crafty friend of mine has pledged all proceeds…

Ok, so it’s Richard’s 4*th birthday this Saturday. I realize that not everyone can donate to charity or watch Hannibal or any of Richard’s other works. Some may not be online to trend a hashtag or edit a picture. Some might not be able to type or write what they want to say to Richard for his big day.

There is something we all can do. We can all #shaRAsmile.

What I would like everyone to do is to make someone smile on August 22nd. You can do something nice for someone or just smile at…

How are you getting along with the whole aspect of live experiencing an Armitage project? Well, it’s not entirely live, of course. We are still divided by when we actually get to see the latest episodes of Hannibal, with Canada first, the US following after and the UK bringing up the rear . For me, it is the first time in this fandom that I get to discover a piece of Armitage’s TV work along with my fellow fans like this. It’s different to the movie premieres, or the live theatre work we were treated to last year. With different release dates of movies depending on territory, there was never a coherent live experience of the Hobbit films (or ITS), and with The Crucible drawn out over three months, we all saw Armitage’s terrific stage work at different times. But…